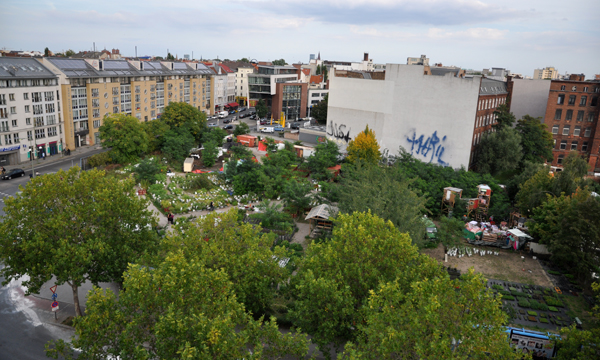 There were a number of study visits to showcase community-driven initiatives in Berlin, which form part of urban transformation processes.